At the innocent age of 9, Penn Weickhardt attended the Princeton Friends School, a vibrant learning community with roots founded in the tradition of Quaker values. In his three years there, he was introduced to acoustic guitar and classic folk song writing. The school’s unique format of “open meditation confessional” was a unique way of acquiring introspection, a state of mind that Penn welcomes.

Finding his spot as a songwriter in his teens, Penn played in a band with “cool kids”. He never ever viewed himself as such, and inevitably did not feel a fit. He moved onto the “real world”and sought conventional ways of making a living. As the saying goes, money can’t buy happiness, and Penn braves original paths in music with no looking back. 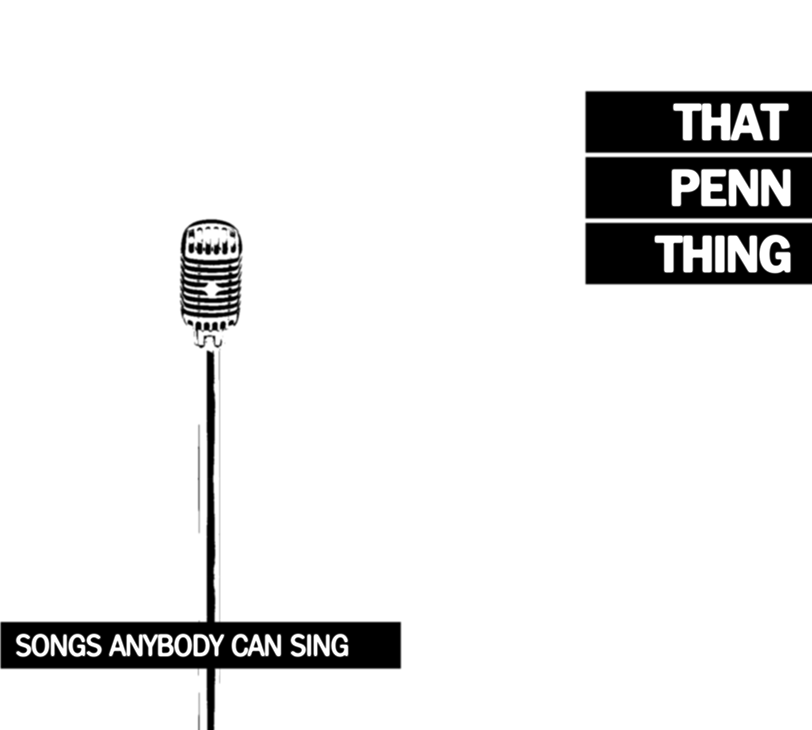 The Pain of Loving with a Capital P

That Penn Thing is about those damned daunting feelings, and Penn Weickhardt sings it raw. There are glib moments, head on with no minced words. Hence, songs for anyone who’s ever been head over heels can relate to; been there, done that. “I have actually been inspired from my past. I reveal the struggle of being caught up in the moment. Romance and then estrangement. For me, writing songs about heartache has aspired positive, healing energy in the end.”